In recent years, even in a country that loves tradition like Italy, there has been a small revolution in the culinary field with the arrival of street food.

Street food after having taken hold in Italy developing in a true specialized economic sector, thanks to globalization, and the migration between the countries of the north and south, the east and west of the world, is no longer a necessity but a true trend where culinary traditions meet.

Among the street food could not miss pizza! In fact it was born just like street food: the real Neapolitan pizza, in fact, has to be soft enough to be “folded like a wallet” and carried around.

From street food that moves and reaches you everywhere on four wheels, with the food trucks now widespread, to walking food that you can get in a pub or a local gastronomy of which Parma is rich. 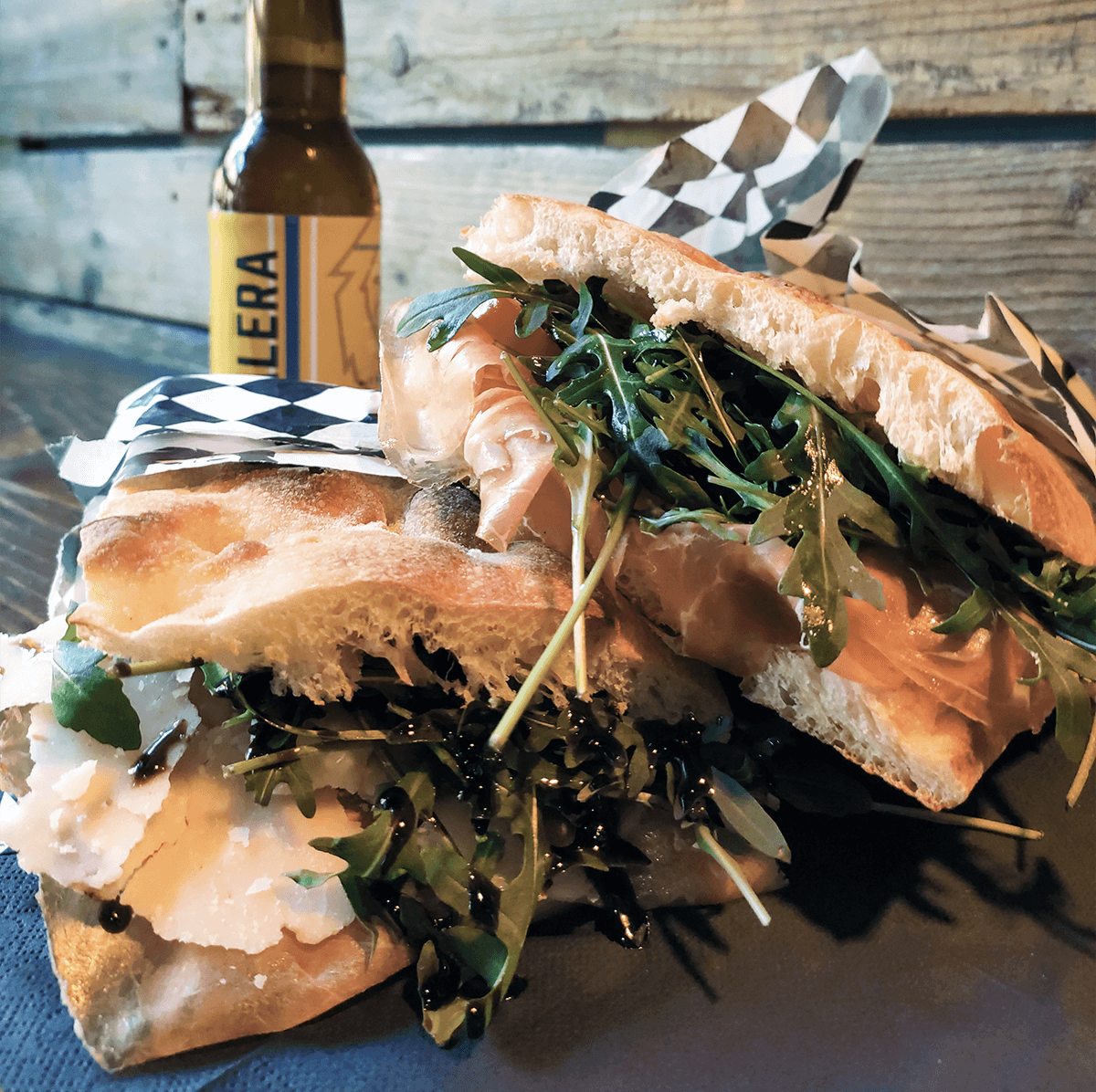 Sometimes you can simply travel with a bite, in the simplicity of a sandwich taken in the city center, where you can find a whole world of smells and flavors or in the softness of the “schiaccia” filled with high quality products, such as those offered by some pubs in Parma.

Walking through the streets with a traditional dish in the hands: an experience in which to immerse yourself in the local reality at 360°.

Not to mention the real king of many festivals and walks: Ice cream! 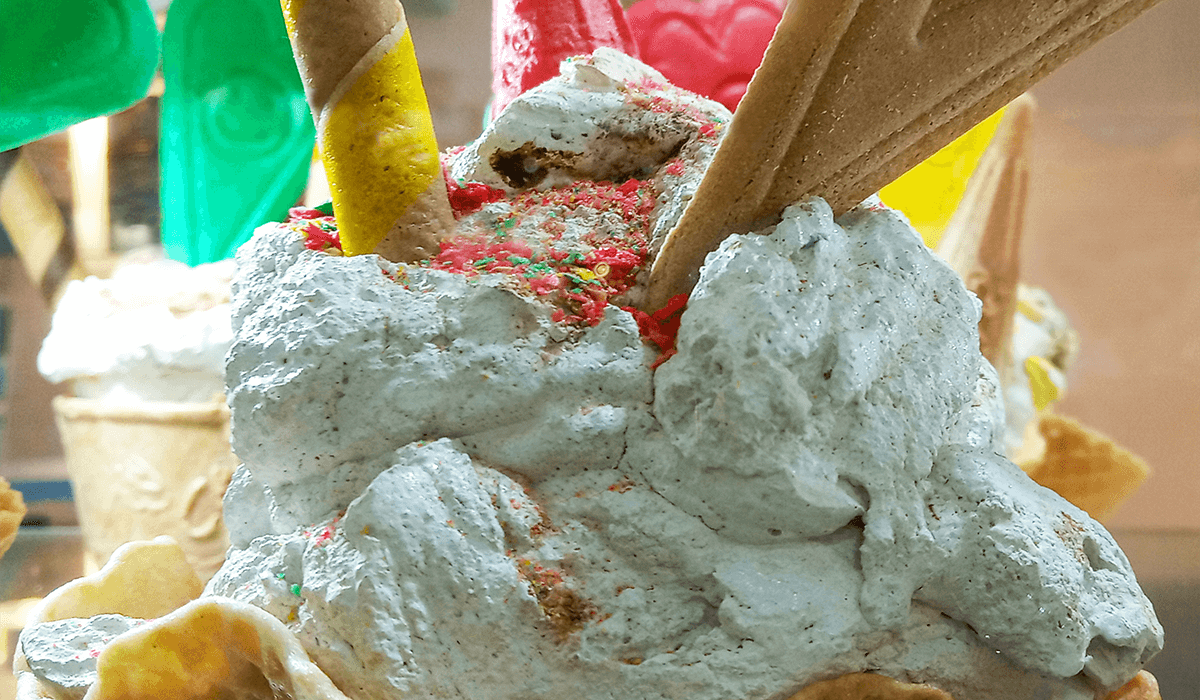 Its “on the road” format is perfect for making people happy.
Who seek for authenticity, is attracted by the ingredients and their origin, inquiring about the processing methods and are intrigued by unusual tastes and combinations. In addition, of course, people love the sweetness of this fresh dessert.

Parma is a city to be tasted, among enterprising bakeries, appetizing focaccias, historic and local sandwiches, and shops with products to take away to discover tradition and innovation …without missing anything!

Discover now our Street Food tour that will bring you through the little peculiar streets of Parma!