Parma is a capital of music, it’s known all over the world. For centuries, the Emilian city has been at the center of tourism interest in for those who love art, culture, music, as well as good food.

Parma is a city of many talents, capable of surprising for the excellence it embraces through its streets. Many choose it for the food, others for the characters who grew up there, as men and as artists.

From Antelami to Correggio, from Parmigianino to Verdi and Toscanini: the names of these well-known characters are known all over the world and exercise an important attraction, thanks to their significant legacy.

The presence of so many local artists and musicians, their many journeys to and from Parma, the great diffusion of printed scores, the widespread habit of putting famous poetic works to music: all this meant that Parma was there, and still remains, a particularly qualified climate in terms of passion for music. 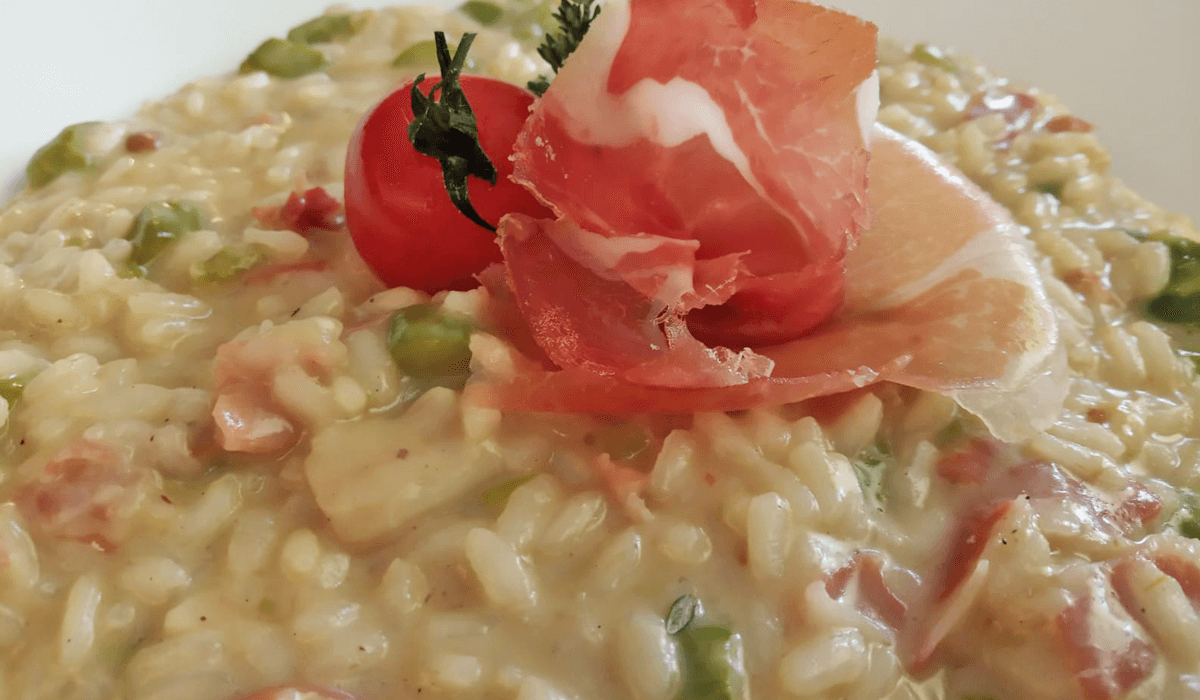 Parma is a city of music, art and theater

In the city every year the Verdi Festival, the Opera Season, the Concert Season, the Ballet, and other important musical and artistic events take place.

The passion for music, which goes far beyond the Parma-Verdi combination, is manifested in the variety of proposals and in the structures dedicated to it: the Paganini Auditorium, the Casa della Musica, the birthplace and museum dedicated to Arturo Toscanini, the Casa del Suono and last but not least the Teatro Regio, which was commissioned by Maria Luigia and inaugurated in 1829, and remains one of the most renowned theaters in the world today.

Since ancient times, Parma was the capital of the Ducato di Parma e Piacenza and, from that flourishing time, it still preserves memories, palaces, parks and splendid monuments. In 2015, UNESCO named it “Creative City” for gastronomy and, walking through its historic center, it is easy to understand why.

But Parma is not only its past but also its present, made of restored monuments, green spaces and gardens, cultural events, and music. And it’s also important to visit its province, its territory, and the infinite beauties that surround it and that have allowed it to confirm its reputation and become the Italian Capital of Culture 2020.

You can love history not only by reading it, but also by discovering it step by step, and in Parma the love for the harmony of notes and for art, together with the one for culinary excellence, are still well rooted in a generous and welcoming.

Thus, our “What great musicians used to eat” Food tour is what better combines history, food, and opera.