In recent years, even in a country that loves tradition like Italy, there has been a small revolution in the culinary field with the arrival of street food.

Street food after having taken hold in Italy developing in a true specialized economic sector, thanks to globalization, the migrations between the countries of the north and south, the east and west of the world, is no longer a necessity but a true trend where culinary traditions meet.

Among the street food could not miss the pizza! In fact it was born just like street food: the real Neapolitan pizza, in fact, as to be that it must remain soft enough to be “folded like a wallet” and carried around.

From street food that moves and reaches you everywhere on four wheels, with the food trucks now widespread, to walking food that you can get in a pub or a local gastronomy of which Parma is rich.

Located within the Palazzo della Pilotta complex, the Teatro Farnese is one of the most renowned examples of a wooden theatre. Created in the 1600’s, at the time it was also the largest theatre in the world and could hold a crowd of 4,500 people.
Although hugely damaged during WWII, the theatre has since been restored and today you can admire the amazing detail of the wooden seating and walls. 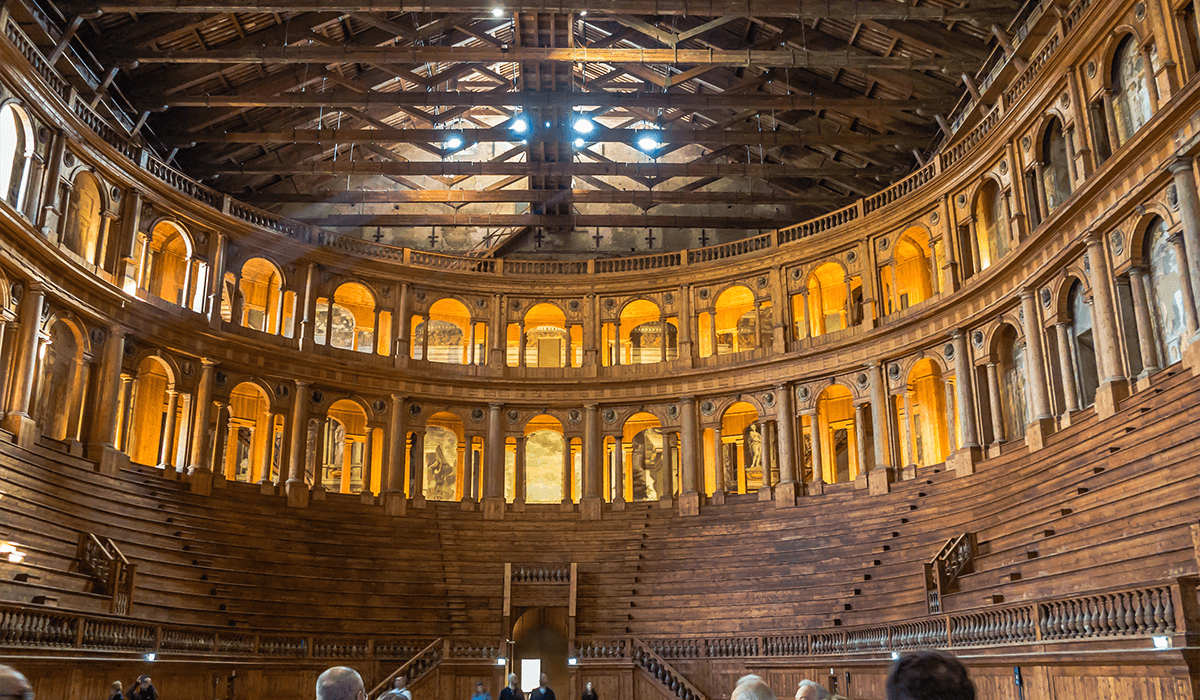 The Teatro Regio di Parma is the opera house of the city of Parma and considered one of the most important traditional theaters in Italy.
Originally called the New Ducal Theater, the Teatro Regio di Parma was born by the will of the Duchess Maria Luigia of Habsburg-Lorraine, Napoleon’s wife, sent to govern the Duchy of Parma, Piacenza and Guastalla after the Congress of Vienna. Work began in 1821 on a project by the court architect Nicola Bettoli, the Theater inaugurated on 16 May 1829 with Zaira, a work by Vincenzo Bellini on a libretto by Felice Romani.
It is located in the heart of the city and is an architectural jewel that today lives on from music to opera, pop, musicals and dance.
The presence of so many places of culture has contributed to making Parma the Capital of Culture 2020. Read our article to find out more! 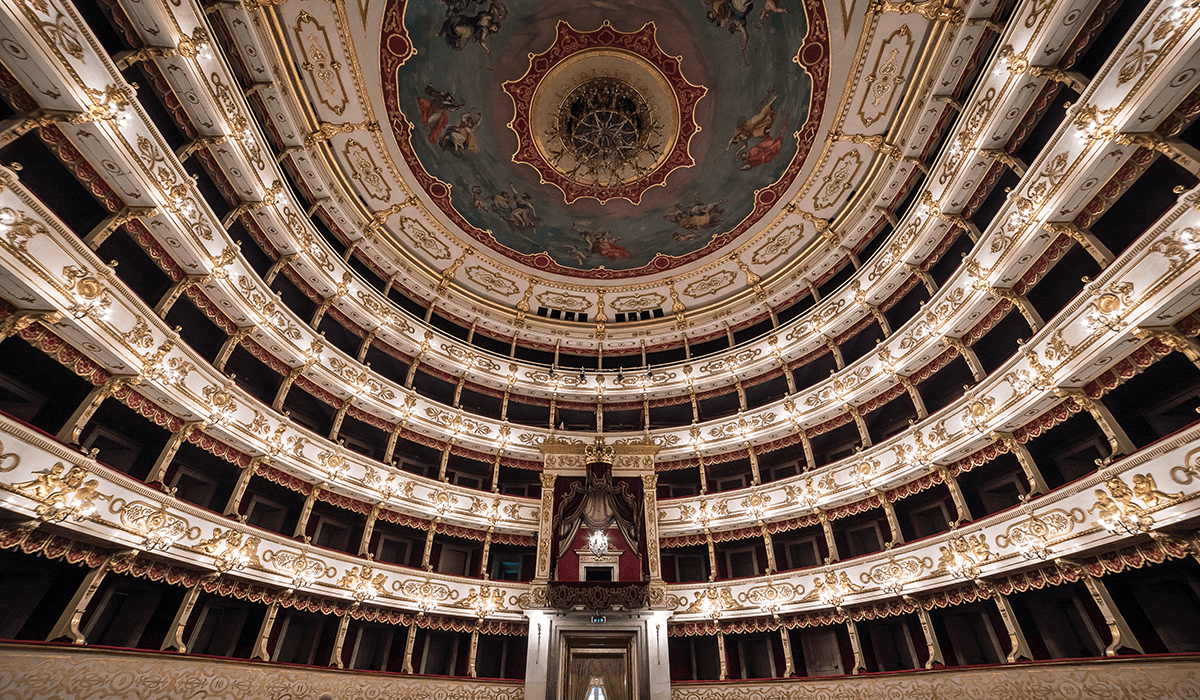 Emilian wines are excellent and precious and will be the ideal accompaniment to a great dinner that
your guests will always remember with great pleasure and taste.
The region has some particular wines that clearly differ from those of other Italian regions: in the northern part the typical wine is Lambrusco (a red, sparkling wine), while in the southern part Albana and Sangiovese prevail.

Discover our article dedicated to the wines of Parma and surroundings. 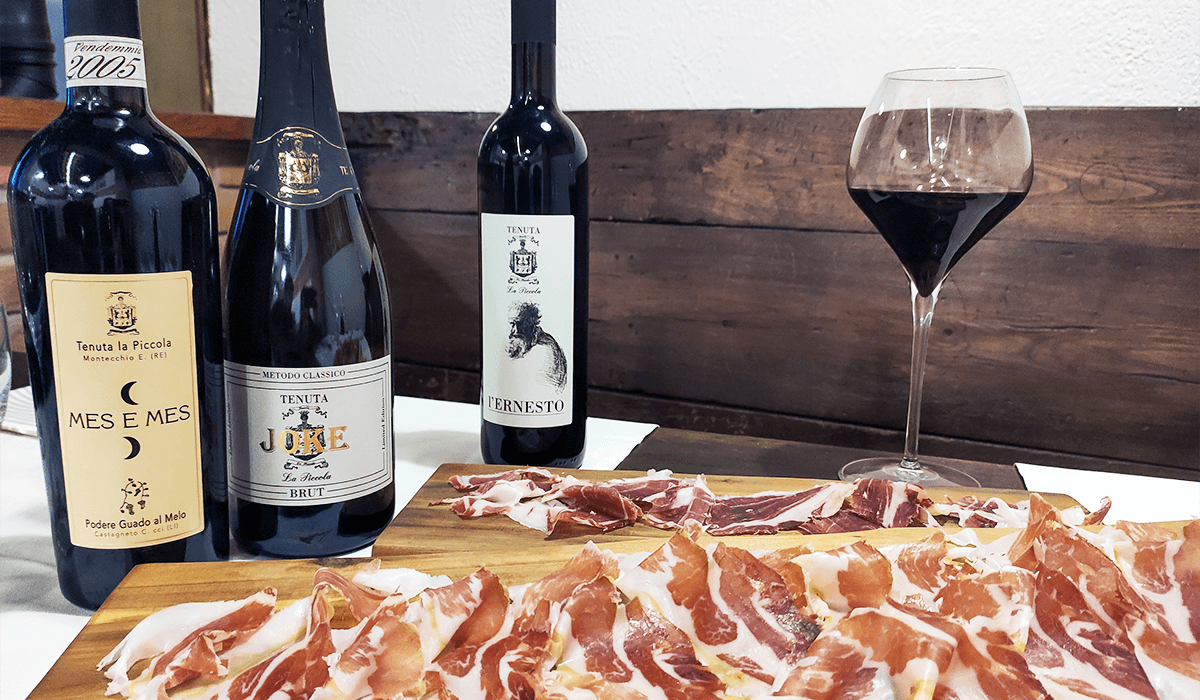 When we say Parma we mean salami. From the Apennines to the Parma lowlands, the ancient art of pork butchery has developed over the centuries, maximizing pork and giving birth to excellent cold cuts.

From PDO Parma Ham to Culatello di Zibello, passing through Spalla Cotta di San Secondo and Salame di Felino… Parma cold cuts give you the sensation of fully immersing yourself in the local Parmesan reality. 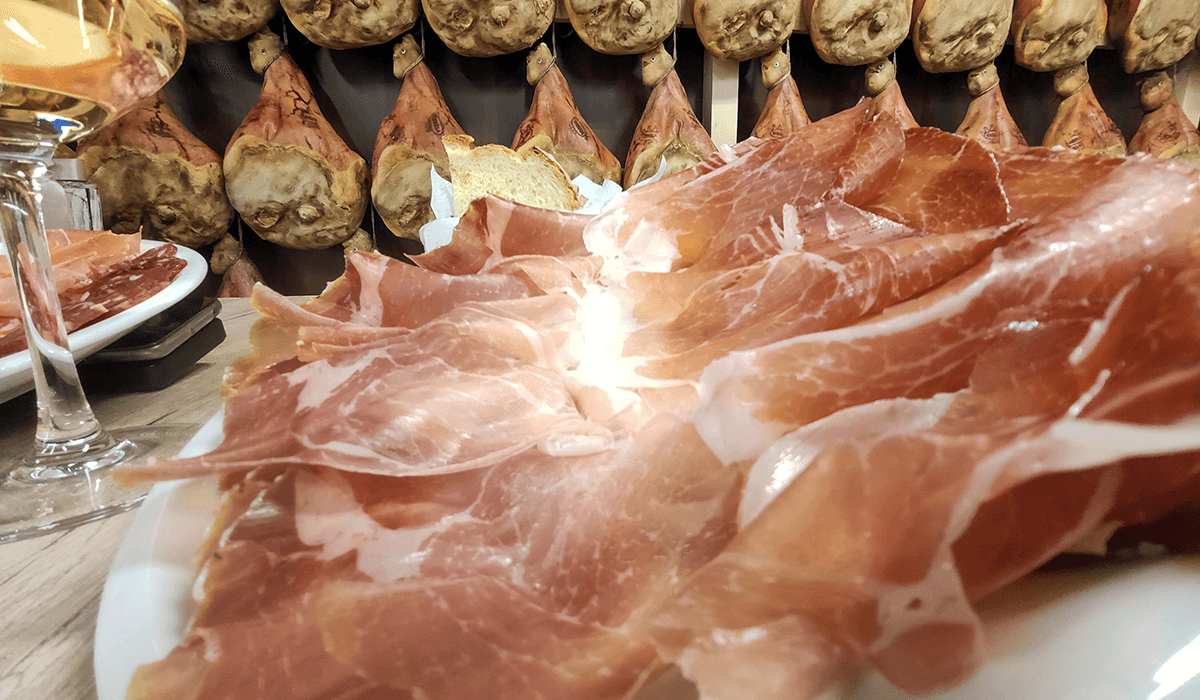 Craft beer focuses on quality, on the research of ingredients and on the creativity of brewers in their use.

Put simply, those who drink craft beer are looking for a “different” taste experience, outside the box, far from conventions and closer to the territory.

In recent years, the Parmesan landscape of craft beers has also been enriched, and many local brands produce their own beer. 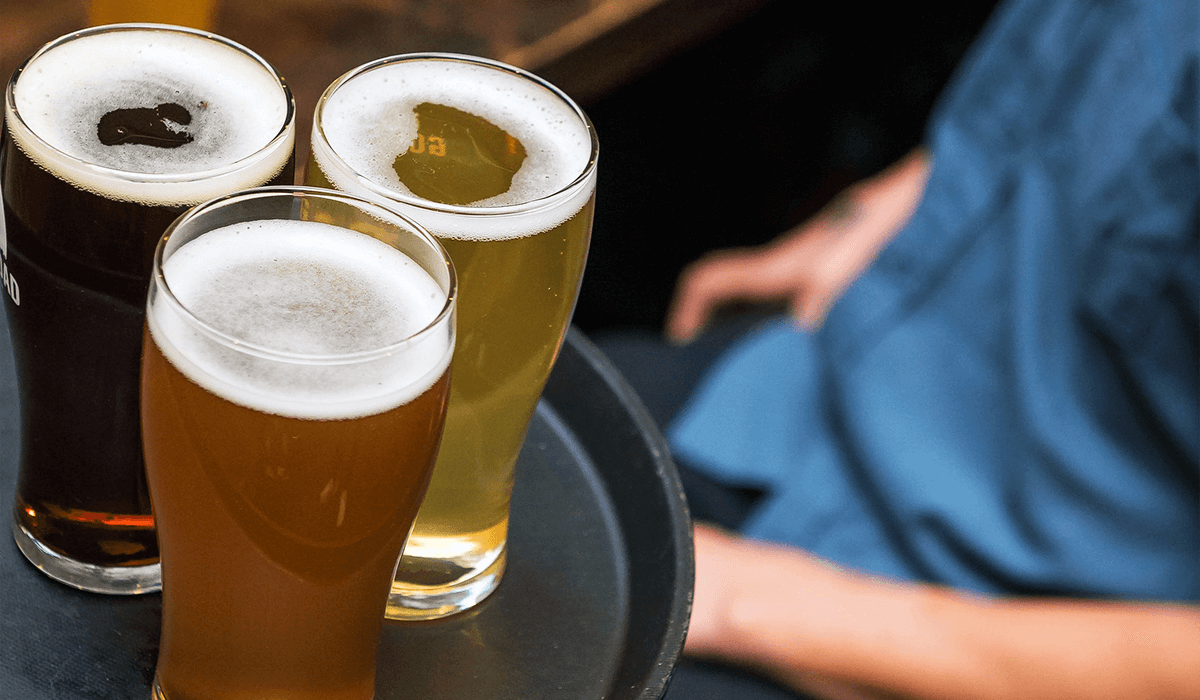 It’s time for you to taste it… maybe during our Street Food tour! 😉